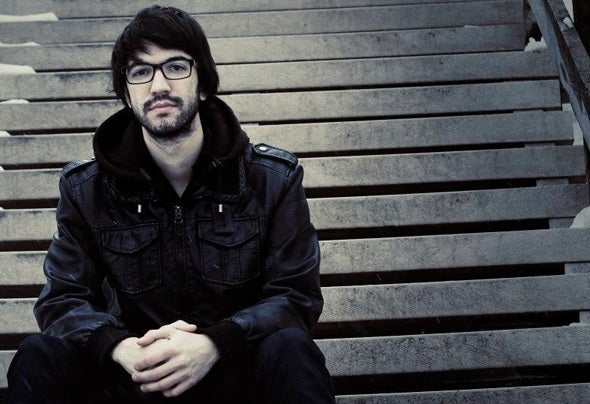 Ahllex is one of the most talented and forward-thinking electronic music producer from Québec City. His versatility plays an important role in the making of a creative sound.Signed on Dim Mak Records, Simma Records, Royal Fetish Recordings, Dirty Red Records, Chez Kito Kat records, So French Records, Digithype Records and many others, there is no doubt this young producer will go far with his endless inspiration and desire.He doesn't like to be called a DJ. He produces electronic music for the love of every passionate listeners. He generally makes live sets instead of simply DJing track-to-track stuff.He has also produced in the past years under different aliases such as A Man Called Ahllex (Progressive House / Deep Trance), Le Discoboy (Disco House), Kid 90 (Electro House / Club House) [Gato Negro Music], and collaborated with Marc Rémillard for Doremi (Electro House / Club House) and Do It At Home (Electro Thrash).He's currently the manager of the fresh new label Who Is Louise Records and an important member of the Machine Mosh Pit events promoters in Québec City.