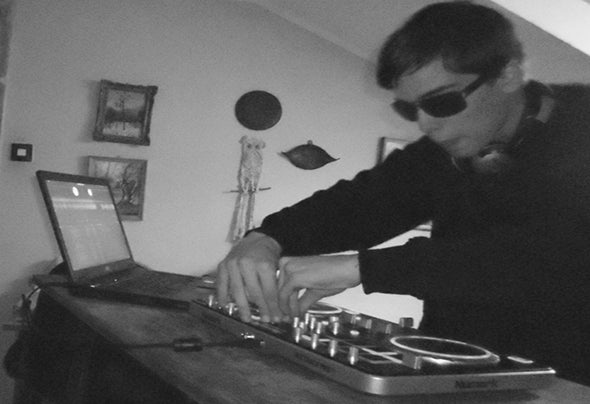 AdrenAlin Studio (the artist name of Gergö; Kászonyi) is an upcoming hungarian electronic music producer. He started creating music in 2008 with a normal table computer and with the FL Studio 8 application. His first famous songs was released in the name of TOTALSPEED in April, 2013. In the summer of the same year, he made a nice drum & bass remix for one of the 30Y's song (they're a hungarian rockband), and it released on their remix compilation album in the autumn.Now this 20 years old guy try to make another world of heavy electronic dance music, including dubstep, drum & bass and probably electro house. Theese sounds are 100% inspired by Never Say Die.