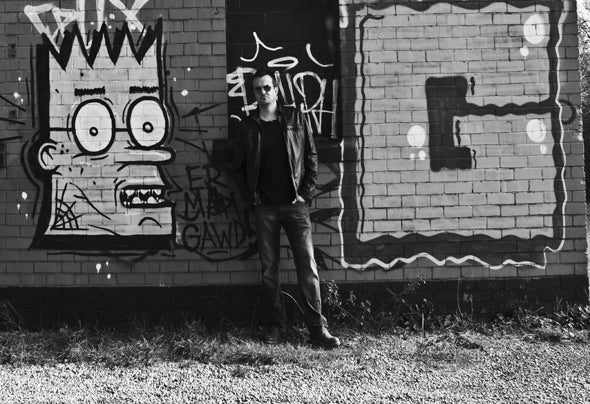 Adam Kent was born in Durban, South Africa. He started clubbing at the age of 15, going to Plymouth’s Scream nights at The Warehouse and was heavily influenced at the time by the likes of Sasha, John Digweed and Carl Cox who all made regular appearances there.Adam got his first decks shortly afterwards and started playing gigs at Plymouth’s Dance Academy, Sound Factory and Conservatory Bar. A move to Bristol for University led to gigs at Cafe Blue, T he Rock and Bar Latino. After a brief sabbatical he got back into DJing starting with a monthly podcast on Soundcloud, really pushing that deep, techy, twisted sound he has such a keen ear for. The podcast gets hundreds of listens and great feedback from all over the world every month.Regular appearances this year with Bristol’s legendary Empathy night have seen him playing alongside Darren Emerson, Jamie Anderson, Jody Wisternoff, Quivver, Jim Rivers and most recently Nick Harris on the annual Boat Party. A mammoth 5 hour long set at the See No Evil Block Party had 500 people grooving to Adam’s deepest house and techno in the streets of Bristol.Appearing on Bristol’s much loved 4th Floor radio show was a recent highlight, with upcoming appearances planned on U.S. and Eastern European radio stations.Going forward, more gigs are lined up including a much anticipated residency at Empathy.Mariana is Adam's latest project in conjunction with production maestro Bailey. Designed to be an outlet for their combined love of deep, trippy tech house, the project is suitably named after the deepest ocean trench in the world: Mariana.