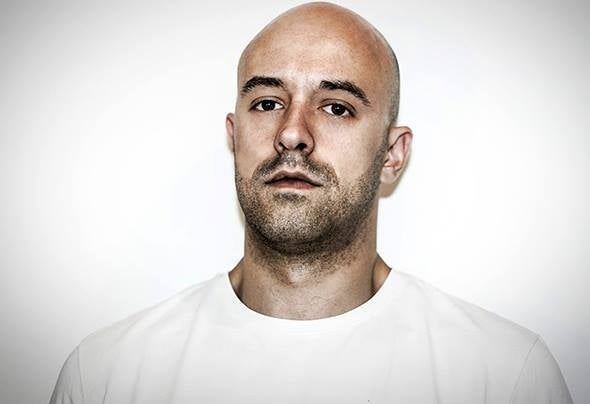 Spanish Producer and deejay of electronic music associated with the also producer and deejay Carlos Maestro. Their work since 2001, have served them to mature musically and put themselves intouch with the public to 100%. This experience is showed both in the way they work in the studio as behind the cabin, creating their own sessions with an exquisite taste to keep public under constant euphoria and attention. Over this time they have come round through different residences, working for different promoters and clubs. Their tracks have been heard on radio stations all over the world. Their works have been remixed by artists of high level, as Fran Ramirez, even he is a great friend of theirs. On live, they always give their all to put themselves in touch with the public. Behind the cabin, they are stood out for their versatility and particular sound, which goes from the most fresh House to the most forcefully Progressive House for clubs with a bigger capacity and mainstream atmospheres, giving them a place in the most crowded sessions